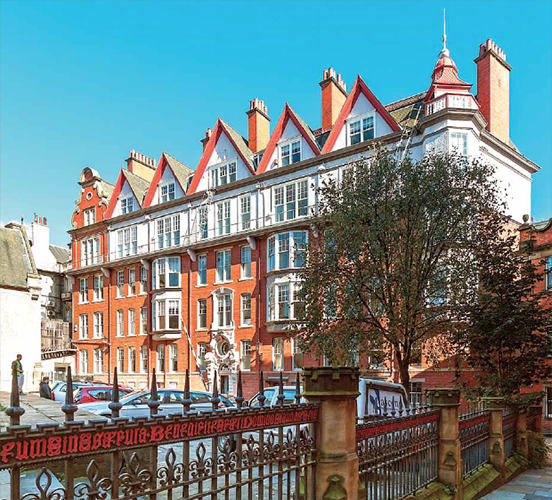 Harrow have been appointed to provide pre-acquisition advice in respect of a prominent city centre development in Newcastle Upon Tyne.

The development, known as the Milburn Quarter, comprises five distinct properties providing over 150,00 SqFt of mixed use , including residential, retail and commercial office space.

The individual buildings are known as:

Situated on an island in the historical heart of the City, the area is steeped in history and architectural interest. Notable local historical figures Admiral Lord Collingwood and the engraver Thomas Bewick, both lived on the site.

Milburn House is an imposing Grade II Listed Building which was constructed in 1905 and was, at the time, the largest speculative office development in Europe. The remaining properties were constructed during a similar period, and all have significant architectural importance within the City.

Harrow are delighted to have been appointed on such a high profile commission, with such local and historical significance. We were appointed due to our extensive experience in delivering pre-acquisition advice on large property porfolio’s, and ability to provide an holistic approach to strategic property advice.