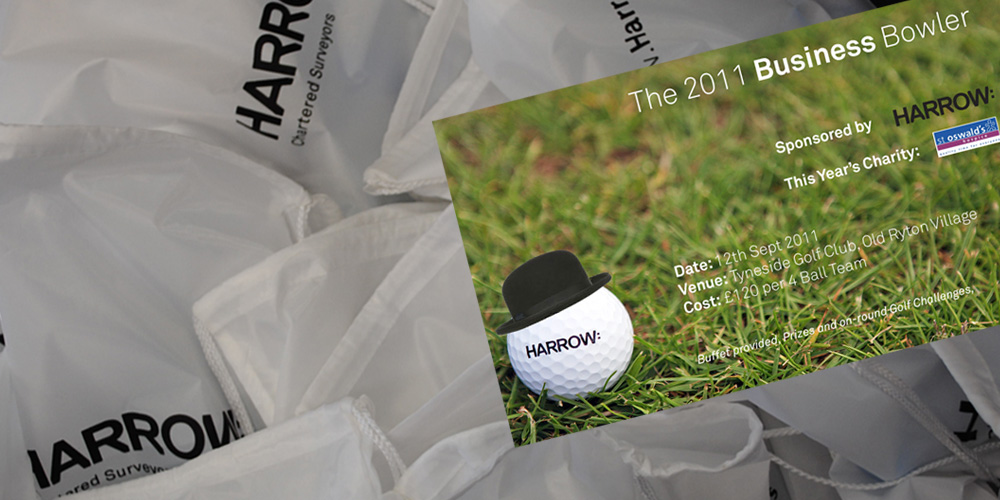 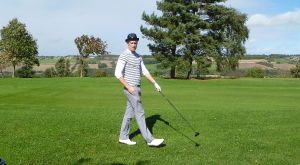 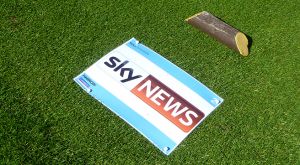 Teams from across the region take part in the our Annual Business Bowler golf day, at the Tyneside Golf Club in Ryton.

Around 25 four-ball teams take part each year and, to date, we have raised over £10,000 for St Oswald’s Hospice in the process.

The event is a ‘business take’ on the popular Trilby Tour golf challenge, which recently held its first event in the north east at Rockcliffe Hall, with all participants being provided with a bowler hat in which they play their round.

The Bowler event was part of Harrow Ltd’s participation in St Oswald’s ongoing ‘Raise Your Game’ initiative back in 2010.  More than 20 companies from across the north east went head-to-head in the challenge to see which of them could turn £100 into the biggest possible sum of money over a 12-week period. The event was so successful that we decided to hold the event on an annual basis.

“We had hoped to raise around £1,000 from the first event, but raised significantly more. St Oswalds is such a fantastic charity that we decided to continue our support, and have raised in excess of £10,000 to date”

“Our aim is to make the Business Bowler golf day an annual fundraising fixture in the north east corporate event diary, and the response we’ve had since the inaugural event gives us every chance of doing so.”

St Oswald’s Hospice provides specialist care for local adults, young people and children from its purpose-built facilities in Gosforth, and offers a range of flexible services to North East families, from specialist short breaks for children with life limiting conditions and their families.

No charge is made for any of its services, and its annual running costs amount to £8.5 million, of which £6.5 million must be raised through voluntary giving.