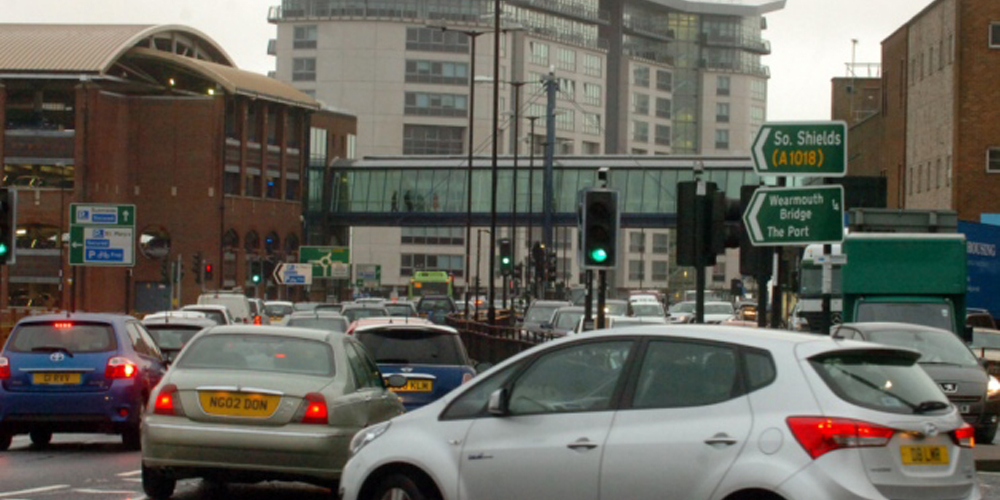 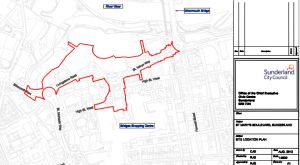 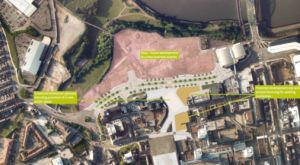 Balfour Beatty were awarded a £13 million scheme by Sunderland City Council to create a strategic, new boulevard-style gateway into Sunderland.

Harrow were appointed to produce Building Condition Survey reports for all properties within close proximity to the new road network, recording and identifying any particular problems evident to ‘at risk’ properties, prior to the commencement of the Balfour Beatty works.  Building Condition Survey information highlighted specific features of the structure type, description of the external and internal features highlighting any structural faults and general condition.  Full photographic records of the buildings were also compiled in order to provide an accurate reference point for future assessment of the property condition.

In addition to the Building Condition Survey reports and photographic schedules of condition, detailed Survey Data sheets were also prepared for each individual property.

The scheduled works by Balfour Beatty include the realignment of the key access routes to the City, including the two lane dual carriageways of St Mary’s Way and A183 Livingstone Road, to create an easier and more pleasant journey in and out of the city center.  Works will also unlock the development of the former Vaux Brewery site.

The project also includes wider footpaths, trees, a planted central reservation and dedicated bus lane, in addition to a “super crossing” to give pedestrians and cyclists direct access to the former Vaux site.

Read more on this story here: